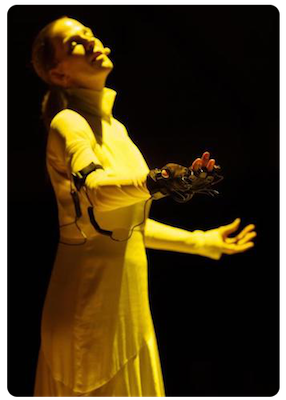 In late 2018 - early 2019 I was requested to create a motion capture control interface for the 4DSOUND system. It was inspired by the idea of sound object tangibility, an interactive system fused with body motions which can control sound in real space.

I was given Neuron Perception 32 motion capture kit. Finnaly, I developed a basic bridge application that was able to capture the motion of the Neuron Perception suit, calibrate it and translate to OSC compatible with the 4DSOUND system. This application was used as a controller device on RBMA event, Castor && Pollux project and Google IO. 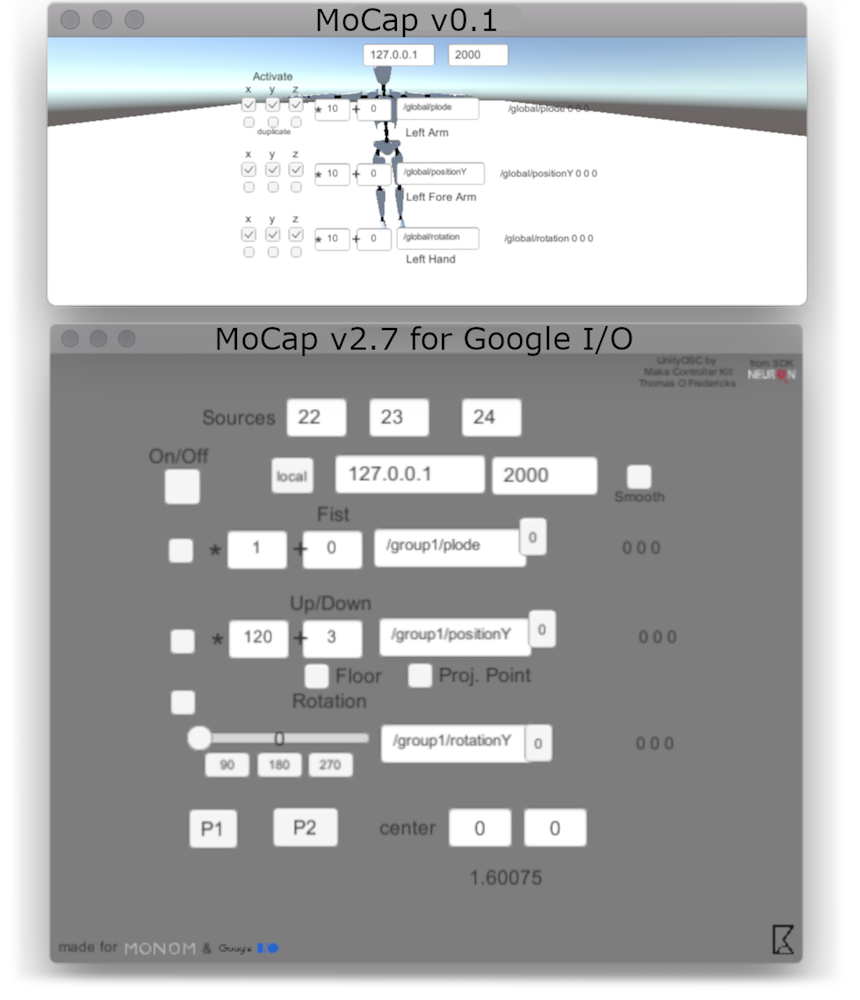